Our team of in-house artisans is as diverse as the signs we design and build. They are dreamers, innovators, and experts, all passionate about positioning your brand in the best possible light. The Rite Lite Signs team regularly attends classes, seminars, and trade shows, absorbing the latest trends in design and fabrication technology in order to assure we stay one of the area’s leading sign manufacturers.

Our team doesn’t shy away from a challenge. In fact, we welcome it. It’s an opportunity to stretch our creative muscles and apply over 30 years of industry know-how to conceptualize and deliver innovative projects and exceptional customer service time and time again. 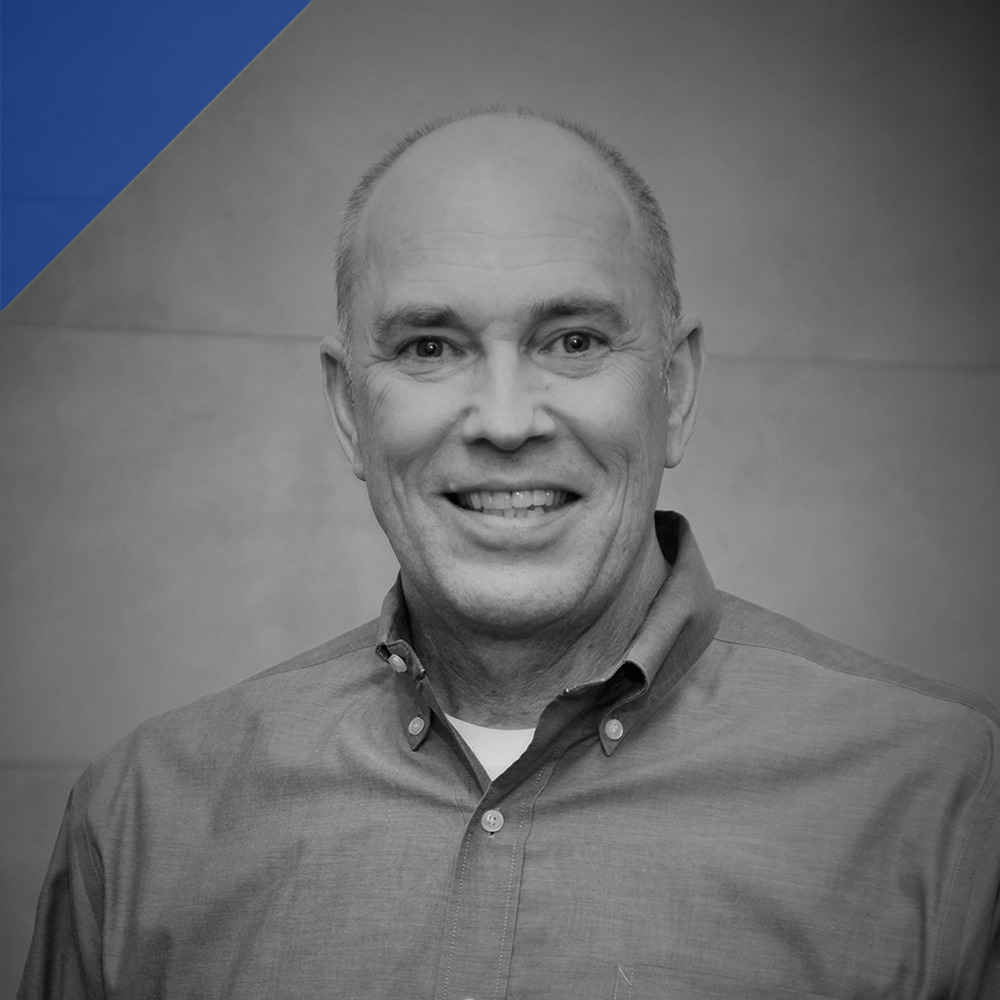 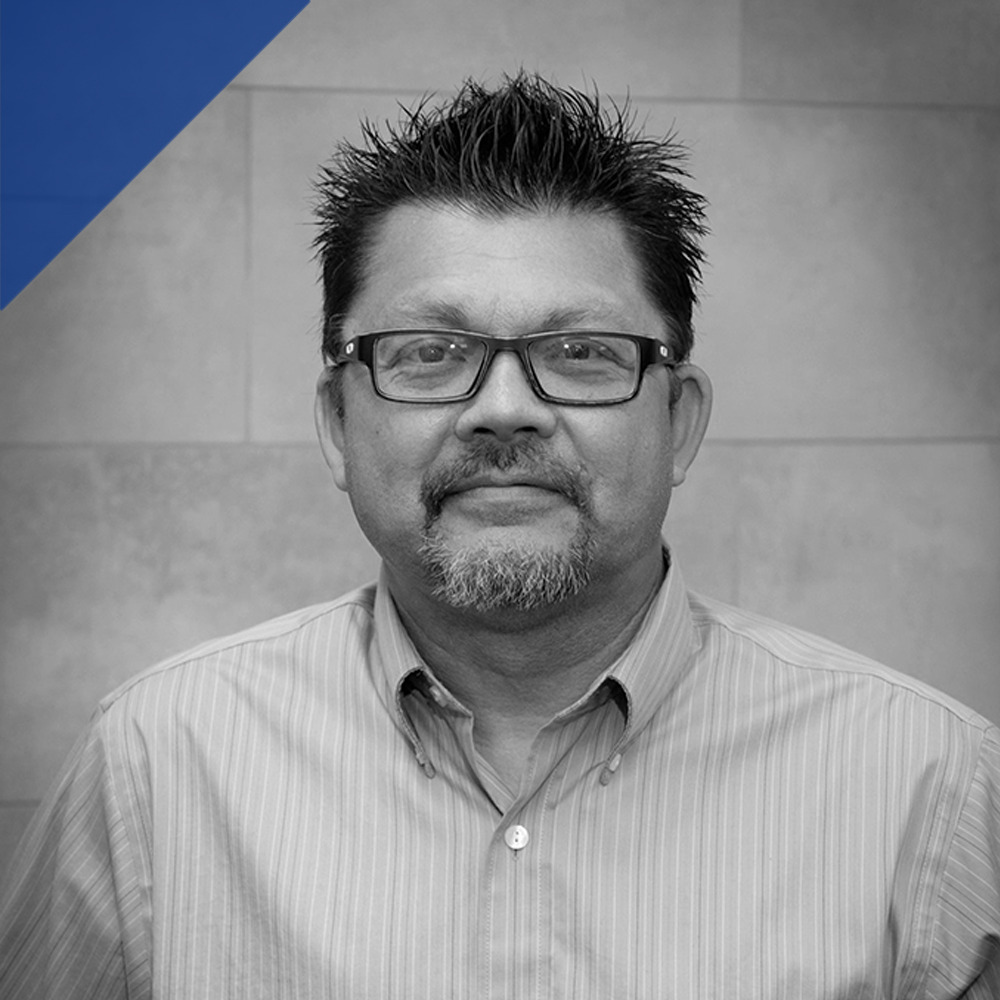 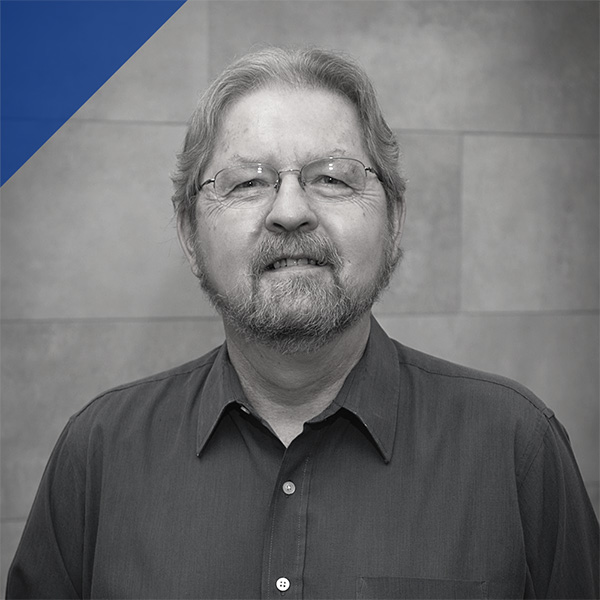 LEARN MORE ABOUT A FEW OF OUR AMAZING TEAM MEMBERS… 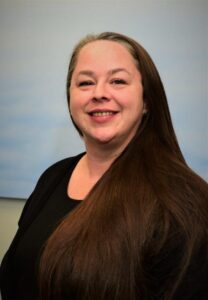 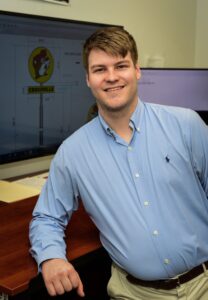 We pride ourselves on being unique in comparison to other sign manufacturers. It’s no surprise then, that our journey to get where we are today has been somewhat unique as well.

In 1988, our founders, David and Tasha Catchpole, first met when David was traveling home from a project that he recently completed in New Jersey. After exchanging numbers, they went their separate ways, only to reconnect and marry a short time later.

Entrepreneurs at heart, the Catchpoles opened Rite Lite Signs a mere year after marrying, armed only with a ’72 Chevy pick-up truck, 16’ A frame ladder, $7,000 home mortgage, and a $5,000 loan from David’s grandmother.

Operating from their garage in Kannapolis, NC, the couple set out to make an impact when Hurricane Hugo kick-started their plans. The Catchpoles seized the opportunity to help their community, repairing countless numbers of storefront signs damaged by the catastrophic hurricane.

Shortly thereafter, the Catchpoles welcomed their son, David, in 1989 and their daughter, Haley in 1992. Rite Lite Signs’ distinctive brand colors, blue and pink, were developed to honor their son and daughter and their unyielding connection to family.

Rite Lite Signs flourished as it gained a reputation for its innovation and exceptional customer service. After multiple moves around Mecklenburg and Cabarrus counties, Rite Lite Signs settled in 2004 at the current location in Concord, North Carolina.

Today, with their children and a growing team of expert artisans at their side, the Catchpoles’ entrepreneurial spirit remains strong. They honor the advice from David’s grandmother that accompanied her $5,000 loan: “If you take care of the customer, the customer will always take care of you.” Building their business on the core values of passion, collaboration, innovation, and integrity, they look to the future, eager to help elevate more brands into works of art.